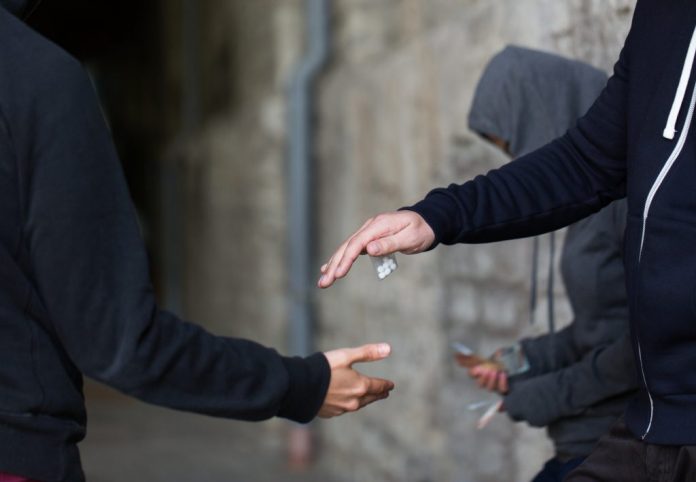 Children as young as 10 are dealing drugs in Dublin 15.

A report by the Blanchardstown Local Drug and Alcohol Task Force also shows children as young as 8 are being used as drug runners.

The analysis says there was a reported increase in the last two years in the number of under-18s dealing drugs.

The reports shows that young people see drug dealing as a way to make easy money and boost their social status.

The report said the use of minors for drug distribution had been a long-standing method used by older, larger scale dealers as due to their age there are less criminal consequences.

A Group Of Orca Killer Whales Have Been Spotted Off Dublin’s...