Advertisement
Home News ‘100% Chance’ Of A Recession In Ireland 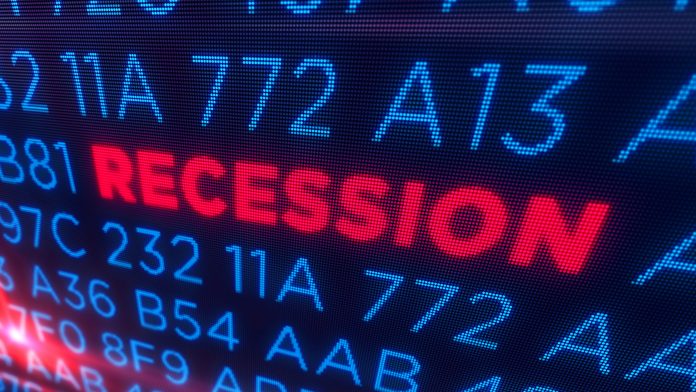 The chances of a recession in Ireland are 100%, according to the head of the National Treasury Management Agency.

Watching the Oireachtas Public Accounts Committee this morning wouldn’t have given anyone great confidence about the economy.

First the NTMA revealed that Ireland has paid €60 billion in interest alone on state debts over the past 10 years.

Ireland’s absolute debt stands at €200 billion in the wake of the financial crash 10 years ago.

Brexit has also sparked fears of another economic downturn.

He was talking about the long term picture but acknowledged Ireland is open to outside shocks – with Brexit being the one that looms largest.

The NTMA has warned buffers need to be put in place

That will include €1.5 billion being put into the Rainy Day Fund this year.

But it’s another warning for the government to be prudent as negotiations on Budget 2020 loom large.

Taxpayers Could Be Facing A €7bn Carbon Emissiions Bill

Fatal Collision In South Dublin Between Cyclist And Truck