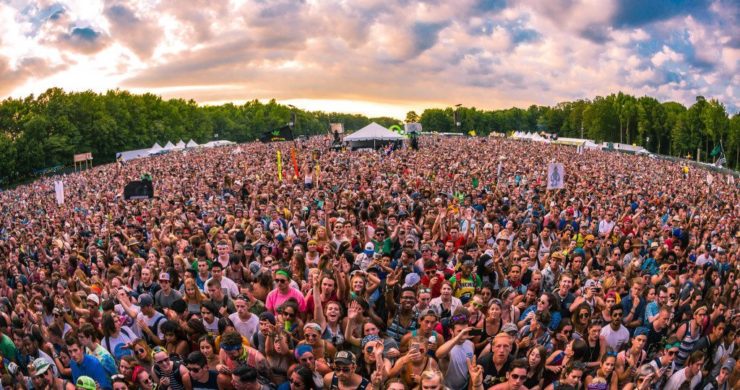 A crowd of 10,000 people attended the Féile an Phobail – an open-air concert in Falls Park, Belfast this weekend – marking the largest gathering at a music event since the pandemic began last March.

Crowds flocked to Falls Park on Sunday evening as part of this year’s Féile an Phobail  -which featured a mix of online and in-person events.

Fans in attendance were required to provide proof that they had been fully vaccinated, and an NHS lateral flow test taken within 48 hours of the event that showed that they were either negative or recovered from Covid-19 infection in the last six months.

500 free tickets were given away to young people who attended the Féile vaccination drive on August 3. Crowds started gathering as early as 6am to claim the free tickets.

The Féile will also play host to upcoming events including the Cage Conflict IV MMA Fight Night, Back to the 80s, and The Wolfe Tones.