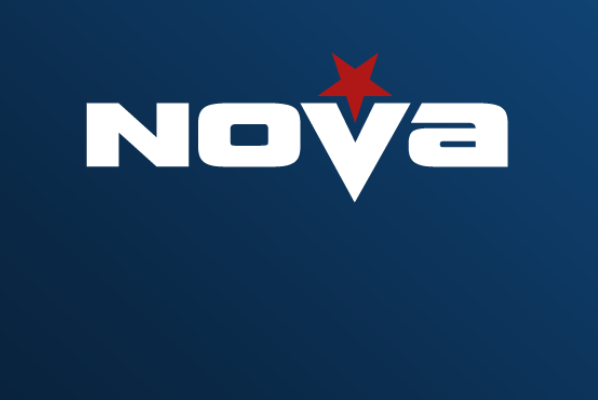 Some became the soundtrack to our generation…

Some changed our perceptions about things in the world around us…

And some still sound as good as they did the first time we heard them!

They’re the 100 Albums that Changed Your Life – and we’re going to feature them – one by one – on Radio NOVA, with thanks to the New Renault Fluence, your perfect match!

Starting in February, we’ll be featuring three of your 100 albums every single day, day by day, until we reach Number 1.

Let us know what your favourite album is and why and we’ll compile all the emails and suggestions together to create the list of 100 albums. We’ll kick it off with Number 100 on Monday February 23rd and feature them every weekday at 9.30am, 12.30am and 3.30pm, featuring the best tracks from each album.

So get your suggestions into to us!

Email us at [email protected] and tell us:

3. Your name and phone number

We’ll compile the 100 Albums That Changed Your Life, commencing February 23rd and, as we get closer and closer to Number One, you’ll have chances every day to win CDs and concert tickets from Radio NOVA.

That’s the 100 Albums That Changed Your Life – with the New Renault Fluence, your perfect match – only on Radio NOVA!

Supertramp’s ‘Crime of the Century’