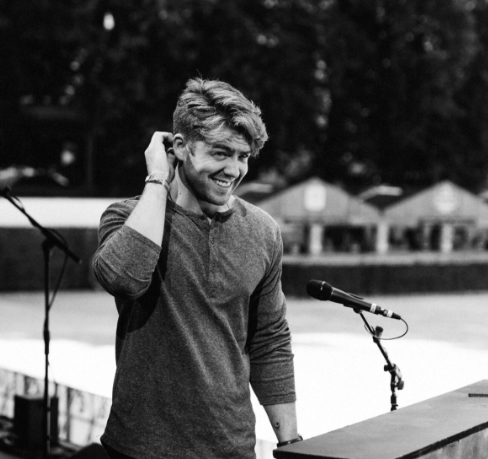 Little Hours has announced he’s to play two gigs in Dublin next month.

The singer-songwriter will perform at the Boys School at Smock Alley Theatre on Thursday 25th and Friday 26th October.

Gig-goers can expect some stripped back versions of some of Little Hours’ biggest songs, as well as some new material that is set to be featured on his upcoming debut album, which is due for release on Rubyworks next year.

Tickets go on sale this Thursday at 10am.

You can check out the official video for Little Hours’ song ‘Water’ from their 2017 ‘Too Much Patience’ here: