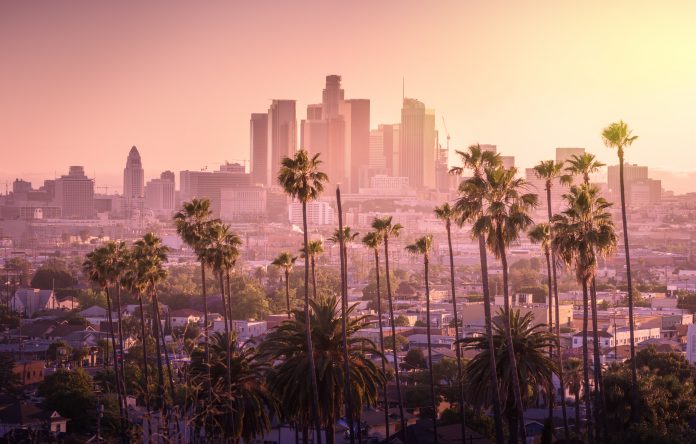 Twelve people – including a police officer – are dead and dozens of people injured after a gunman opened fire in a packed bar in California.

The gunman is also dead and police aren’t ruling out terrorism as a motive.

At around 11.20pm California time a gunman opened fire at the Borderline bar and Grill in Thousand Oaks where a country music event was taking place.

Sergeant Ron Helus was the first person to respond to the call arriving within three minutes, he was shot a number of times after he entered the building. He died later in hospital.

The gunman was also among those who died but it is not known how.

Ventura County said they knew nothing about the suspect or who he was.

At this stage police aren’t ruling out terrorism as a motive.