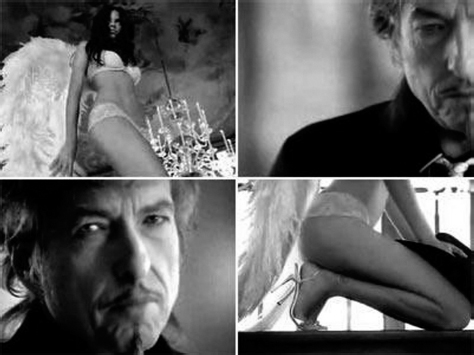 Back to good old 1967 to start.  The Beatles made a last-minute remix of ‘Penny Lane’ before the pressing of their next double A sided single ‘Strawberry Fields Forever / Penny Lane’. Both songs were originally intended for the forthcoming Beatles album Sgt. Pepper’s Lonely Hearts Club Band.

1978, After changing their name from Warsaw, (inspired by the song Warszawa on David Bowie’s Low album), Joy Division made their live debut when they played at Pips Disco in Manchester, England.

1986, Norwegian group A-Ha were at No.1 in the UK with ‘The Sun Always Shines On TV,’ becoming the first ever-Norwegian act to score a UK No.1 hit single.

2004, Bob Dylan was paid by ladies underwear company Victoria’s Secret to fly to Venice, to film a TV advertisement in an ancient palazzo with a scantily dressed model with angels wings. Some fans were upset Bob would do a job like this, others were saying fair play!

And in Today in Music History WTF news – In 2014, Susan Boyle applied for a minimum wage, €8 an hour cashier’s job after spotting a job advert in the window of her local bookmakers, Ladbrokes, in Blackburn. Upon reading the advert the singer who is said to worth over €23 million entered the shop and spent a few minutes talking to the shop’s deputy manager David Corr about the role.

Rave Reviews For Love/Hate’s Barry Keoghan For His New Role In...