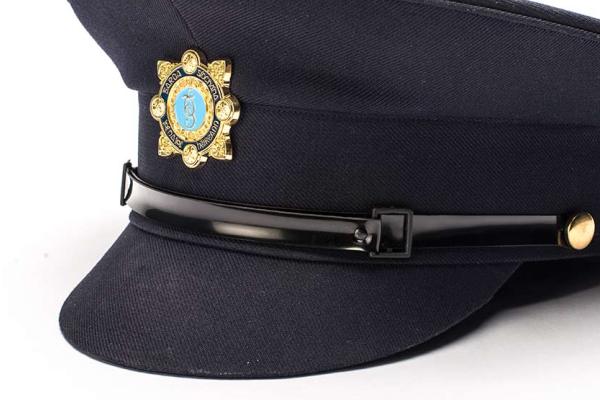 More than three quarters of new garda recruits are being stationed in areas that are worst affected by organised crime.

182 of the 201 new garda graduates from Templemore training college are being sent to Dublin and specifically to the areas of Finglas, Blanchardstown and the inner city where ongoing criminal feuds continue.

Thirty gardaí are also being posted to Louth, 25 of whom will be based in Drogheda which is also dealing with an ongoing drugs feud.

Garda Commissioner Drew Harris said the recent gangland murders are the dire impact of of turf wars between organised crime groups that have escalated because of their ‘viciousness.’

He said the gardaí were not only investigating them but were determined to reassure the communities of their ongoing commitment to tackle those gangs in these areas.

The allocation of three quarters of the gardaí graduating today to Dublin and Drogheda, areas currently worst affected by organised crime was “very deliberate.”

He said the recent murders could have been avoided and that gardaí are working to prevent further attacks and bring the perpetrators to justice.

Man Arrested Over Fatal Shooting In Dublin 2 Years Ago