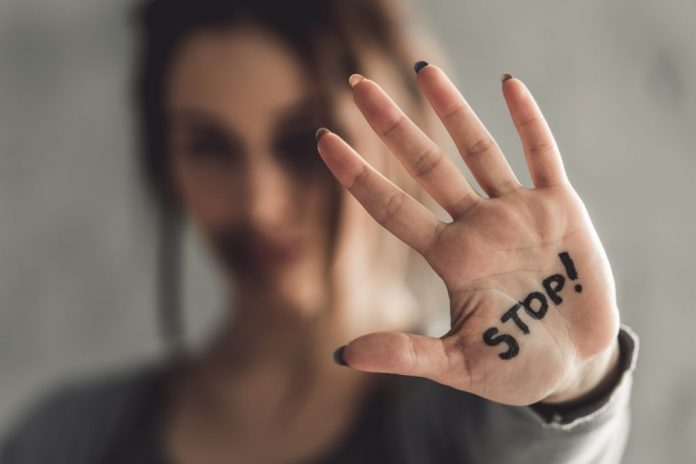 New CSO figures show a third of women who reported the crime within a year of it happening were aged between 18 and 29.