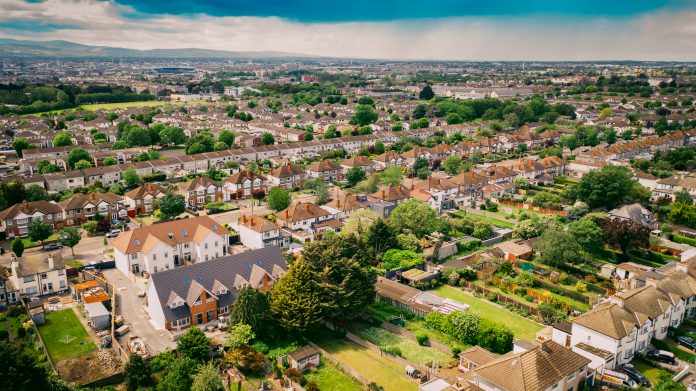 Gardai are investigating an assault on a 13-year-old boy on Beaumont Road in Dublin yesterday.

The boy suffered minor injuries after he was approached by two unknown people who assaulted him and took his bike at around 4.30pm.

A garda spokesperson told Dublin Live: “Gardaí at Santry are investigating an incident which occurred on Beaumont Road, Dublin 9 at approximately 4.30pm on Tuesday, December 4th 2018.

“No arrests have been made and investigations are continuing.”