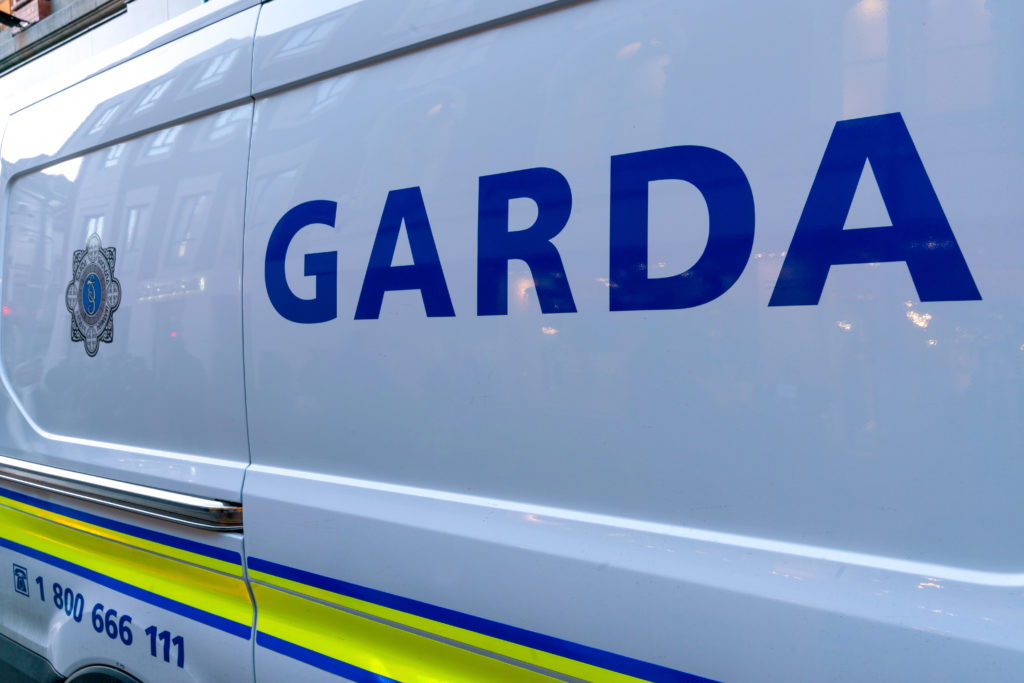 A 14-year-old boy is due back before the Children’s Court this morning charged with the murder of schoolgirl Ana Kriegel.

The body of the 14-year-old Kildare girl was found in an disused building in Lucan, Co Dublin over three months ago.

The 14-year-old accused has been before the courts a number of times since he was first charged and was granted bail earlier this month.

Earlier this week a 13-year-old boy, who has also been charged with her murder, was sent forward for trial.

Brexit Has Been Delayed Until Halloween