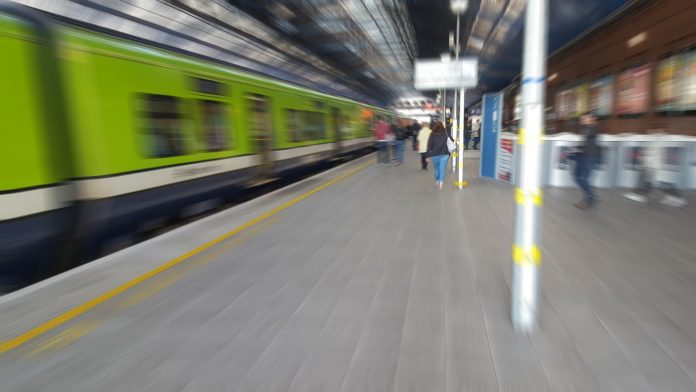 Irish Rail has received several complaints of harassment and abuse towards passengers on the Dublin-Westport railway line.

A schoolgirl claims she was threatened with ‘sexual punishments’ by a group of drunk men.

Details released under the Freedom of Information Act show Irish Rail received 40 complaints of antisocial behaviour on Dublin-Westport line in 2018.

Many relate to drunken abuse caused by stag parties who were bound for the popular Mayo town.

One woman claimed she had a ‘dreadful experience’ when travelling with her six-year-old daughter.

She says they were both physically and verbally abused by certain passengers, with her child pushed and slapped.

A 17-year-old girl says was ‘horrifically verbally abused and threatened’ by three drunk men and threatened with ‘sexual punishments’.

Irish Rail says there were nearly 600,000 journeys on the Westport route last year.

It says while the 40 complaints of antisocial behaviour are regrettable, it shows the vast majority of journeys occur without incident.