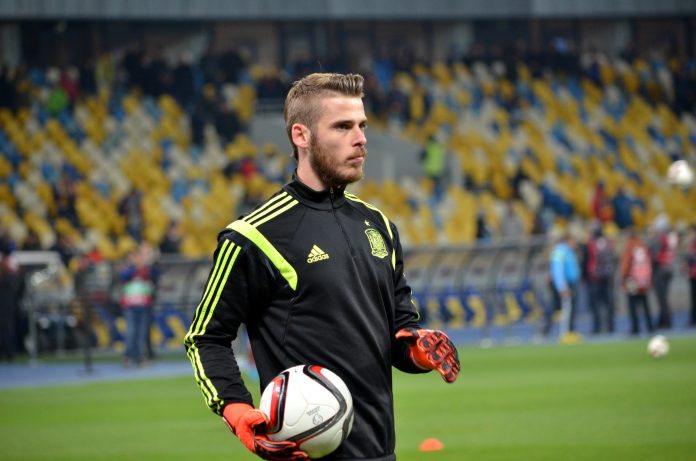 Manchester United have made an improved contract offer to their goalkeeper David De Gea.

The Spanish international’s current deal expires next summer and they’re trying to convince him to join Marcus Rashford in committing his long-term future to the club.

United have been in talks with De Gea about a new contract since last year and he’s been heavily linked with both Paris St Germain and Juventus.

WATCH: The Man Behind “The Falcon and the Winter Soldier”