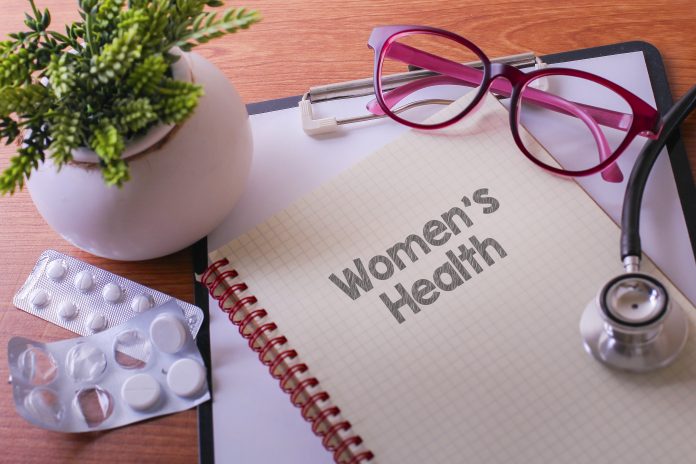 The HSE has apologised after around 800 women failed to receive CervicalCheck results.

The failure to provide results was because of an IT problem at a US lab.

The latest problem to hit the cervical check process involves women who were mainly sent for rechecks between October 1st 2018 and June 25th this year.

There is also a small number of women outside of those dates who have been affected but that total has not been released by the HSE.

The problem arose when an IT update took longer to implement than expected at Quest Laboratory in Virginia in the US.

The lab had been contracted to increase capacity for CervicalCheck.

The HSE says the lab is now issuing all that material manually and the health authority has described the problem as a ‘limited incident’.

Putin Hails ‘Liberation’ Of Mariupol But Holds Off On Ending Resistance...