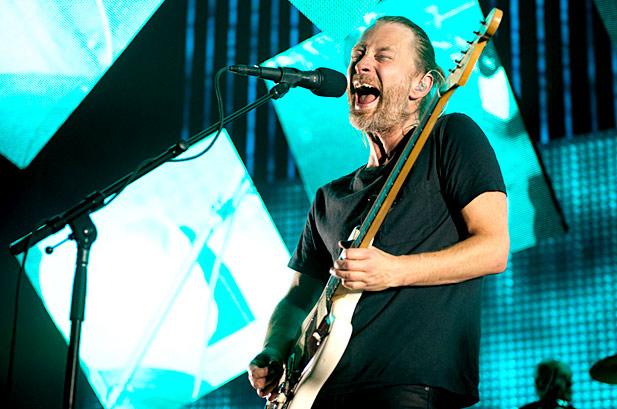 Every day on Radio Nova, just before 11am, we play a couple of songs key to “today in music history” Have a listen! But for now – here’s some light reading and watching. October 7th in Music History looks like this.

1966, Johnny Kidd was killed in a car crash while on UK tour in Radcliffe, Manchester, aged 27. Pirates’ bassist Nick Simper, who later became an original member of Deep Purple was also in the car with Kidd but he suffered only some cuts and a broken arm.

1967 Cass Elliot from The Mamas & the Papas spent the night in a London jail after being accused of stealing from a hotel. A TV and concert appearance had to be cancelled.

1976, John Lennon was awarded his ‘Green Card’ – permanent residency status, at a hearing in New York which overturned previous efforts by the US Government to deport him.

1995 The States today got it hands on Alanis Morrisette Jagged Little Pill album. It was rather HUGE!

2002 Mick Jagger donated £100,000 to his old Grammar school in Dartford to help pay for a music director and buy musical instruments. The new centre was also named after Mick Jagger.