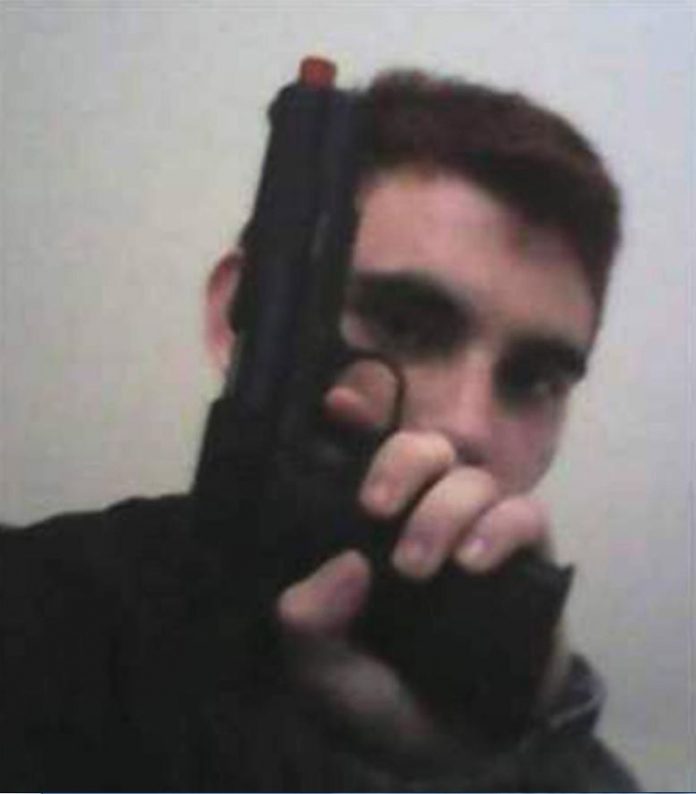 In the US, police are questioning a 19-year-old man following a school shooting in Florida that’s claimed 17 lives.

Local Sheriff Scott Israel says they’re looking at the suspect’s social media for clues about his state of mind: “We have already begun to dissect his websites and the social media he was on and some of the things that are coming up are very disturbing.”

The shooting’s reignited the gun control debate. Senator Chris Murphy says its time for action. “This happens nowhere else other than the United States of America – this epidemic of mass slaughter.”