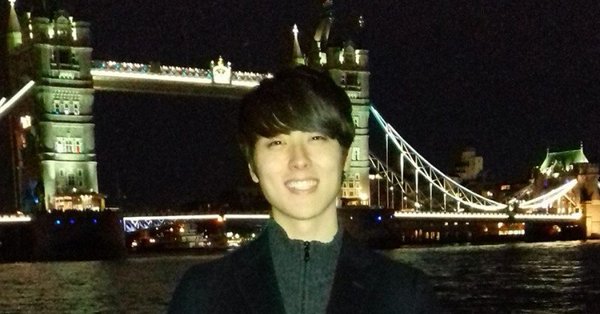 An 18-year-old man charged with the murder of a Japanese man in Dundalk last week has been declared unfit to appear in court.

Mohamed Morei, who’s being treated at the Central Mental Hospital has been remanded on continuing custody for two weeks.

Mohamed Morei was due to appear in Cloverhill District Court via videolink this morning, but the court heard he’s unfit to attend.

Judge Victor Blake said he’d been informed by Dr Ronan Mullaney of the Central Mental Hospital that the 18-year-old is currently undergoing medical treatment and will be unfit to appear in court for two weeks.

Judge Blake asked for the court to be given an update on Mr Morei in the intervening period by Dr Mullaney and his medical team.

Mr Morei is charged with the murder of 24-year-old Yosuke Sasaki in Dundalk last week, and accused of injuring two others.

Our Nova Discovered Finalists Have Been Revealed!

Man Due In Court Charged With Fatal Louth Crash