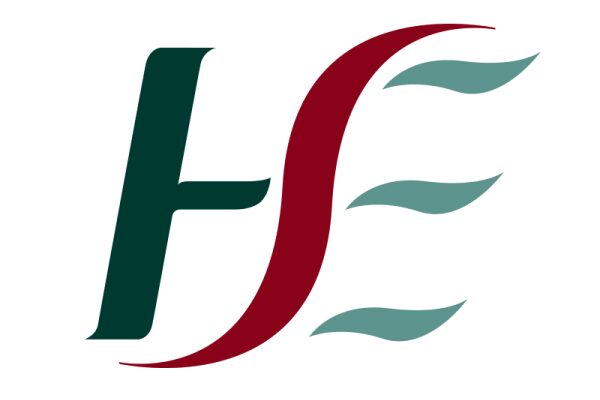 More than 180 million euro in arrears is to be paid to thousands of hospital doctors.

A High Court action taken by around 700 consultants against the HSE and the State over a breach of contract has been settled.

The deal will cost the State 182 million euro in back payments, plus an ongoing cost of 62 million each year from next January.

However, it only applies to those who signed up to a contract between 2008 and 2012.  Finance Minister Pascal Donohoe said that while today is a difficult one, it could have been much worse.

The Minister recognised that the sum was a very significant amount of money. Mr Donohue argued that the outcome achieved was considerably less than their original estimate of potential costs of 700 million euro.