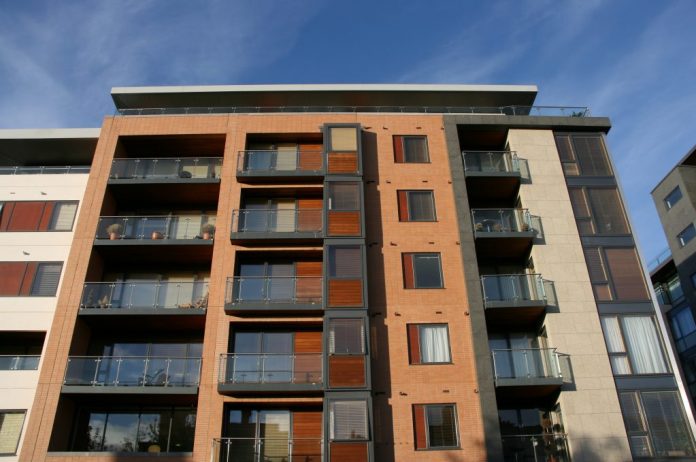 Works are underway to fix fire safety deficiencies at 24 apartment developments around Dublin.

The fire service wouldn’t share the names of the developments or their locations but said it was working with management companies on the remediation programmes, according to the Irish Times.

The developments are spread around the city.

In a statement, Dublin Fire Brigade said that where fire safety deficiencies are highlighted that require remedial works, DFB will work with the management companies to ensure the deficiencies are rectified and works prioritised on a risk-severity basis.

The figures only refer to remedial works currently underway, according to the fire service. The number of developments facing potential fire safety issues is likely to be significantly higher.