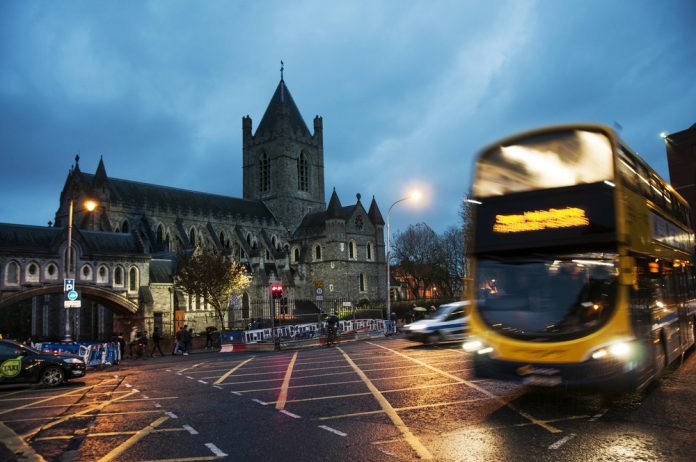 24-hour bus services are to be rolled out in Dublin. It follows a successful scheme on a route in Cork City last year.

The news was confirmed to the Sunday Independent by CEO of the National Transport Authority Anne Graham.

She says the 41 route service will be useful for people who work in the airport at times where there isn’t public transport.

The NTA is still working on plans for other 24 hour services across the city.

In Cork, the buses run every hour after midnight and so far there have been no reports of anti-social behaviour.

It hoped the first route will be launched in Dublin by the end of the year.

Man Jailed For 5 And A Half Years For Sexual Assault