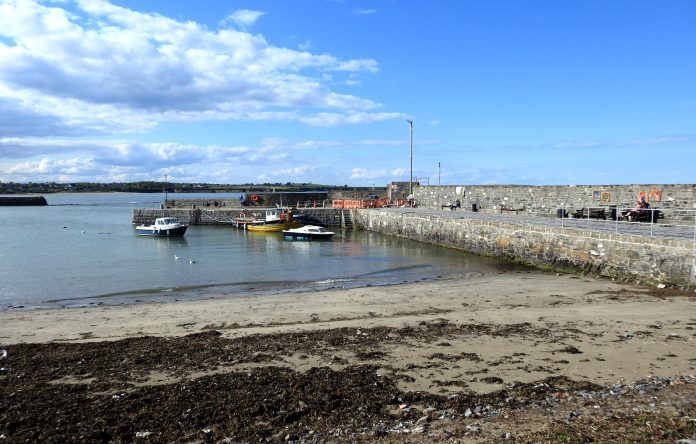 A 27-year-old man has been jailed for helping the Kinahan cartel to murder Noel Kirwan outside his home in Clondalkin in Dublin.

Mr. Kirwan was shot six times as he sat in his car in his driveway with his partner just three days before Christmas 2016.

The court was told he was targeted after being pictured beside Gerry ‘The Monk’ Hutch at a childhood friend’s funeral.

He also admitted having a role in the purchase of a burner phone used in the hit and the transport of the shooter to and from the scene.

Three Men Appear In Court Over Joyriding Offenses In Dublin