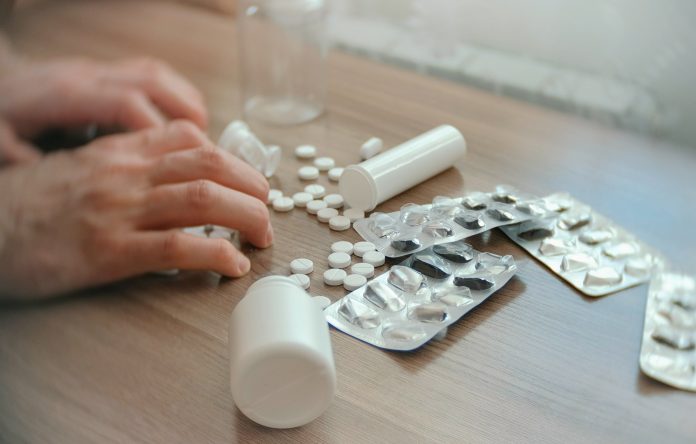 A 29-year-old man is due in court this morning in relation to the seizure of €63,000 worth of drugs in Dublin.

The man was arrested at the scene.

He is set to appear before Tallaght District Court later this morning.

More Than 40% Of Trainee Doctors Experience Bullying Or Harrassment