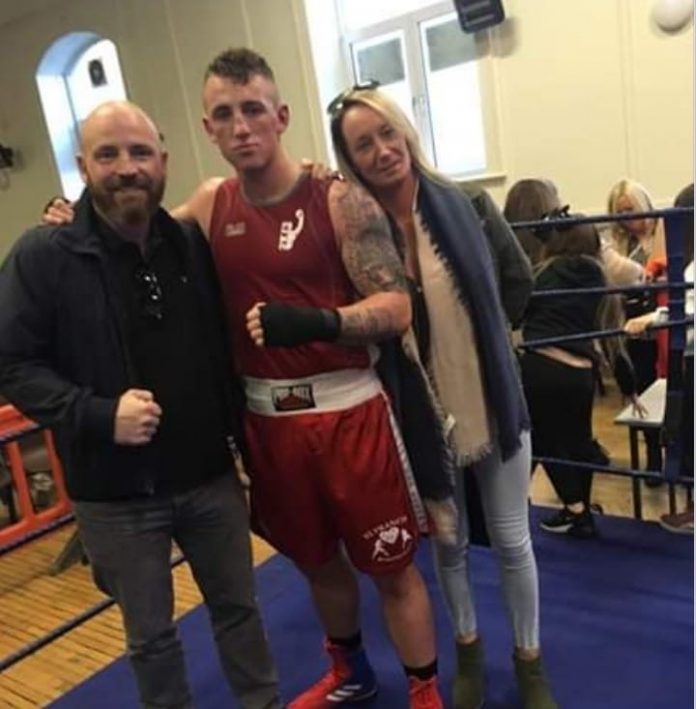 A 29-year-old man is due in court later this morning in Limerick, charged in connection with the murder of Kevin Sheehy.

The promising boxer died in a hit-and-run in the city early on Monday.

20-year-old Kevin Sheehy was struck by a jeep on the Hyde Road in Limerick City in the early hours of Monday morning.

A second man was also injured in the incident but has since been released from hospital with minor injuries.

Two men were arrested on Monday evening in the midlands and transferred to separate Garda Stations in Limerick for questioning on suspicion of murder.

Last night, a 29-year-old man was charged and is due to appear before Limerick District Court at 10.30 this morning.

An 18-year-old man was released without charge.

A file will be prepared for the DPP.