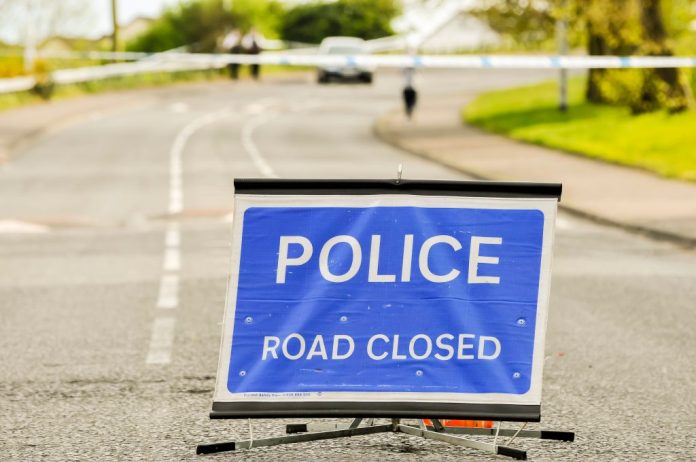 Police in Derry think dissident republican terrorists were behind the murder of a journalist during rioting in the city last night.

29-year-old Lyra McKee was shot dead in the Creggan estate.

The violence began after police conducted raids on a number of houses in the area.

Police came under attack – with a number of shots being fired and petrol bombs thrown.

The PSNI have confirmed that a 29-year-old woman who was injured later died and a murder investigation has been launched.

They’re treating it as a terrorist incident and have blamed dissident republicans.

Politicians from across the political spectrum in the North have been reacting.

Sinn Fein deputy leader Michelle O’Neill condemned the “senseless loss of life” and said it wasn’t just a tragedy for the family but an attack on all of the people of the community, the peace process and an attack on the Good Friday agreement.