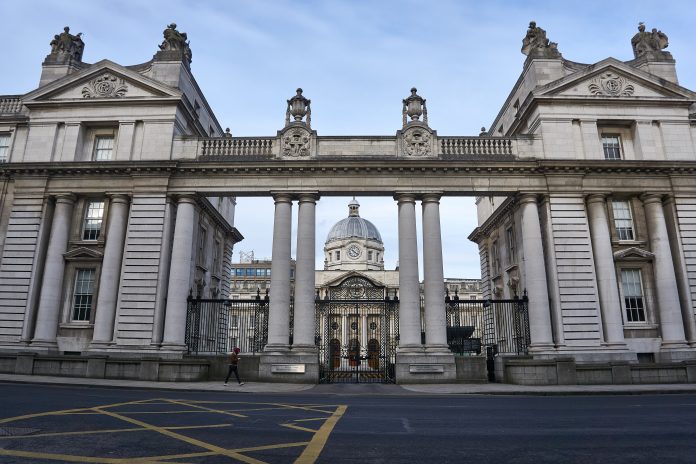 Three of Ireland’s 13 European Parliament seats have been filled so far.

A dispute over the final two Dublin seats led to the suspension of counting at the RDS last night.

The row in the Dublin constituency centres on which of the two candidates will take up the final so-called “cold storage” seat.

That can be only be taken up once Brexit happens.

It’s about what happens to Lynn Boylan’s votes after she’s eliminated, with Barry Andrews in third and Clare Daly in fourth.

Questions are arising as to whether they will be transferred given there will be only 2 candidates remaining for the final two seats.

Independent Luke ‘Ming’ Flanagan and Sinn Féin’s Matt Carthy on course to retain their seats with Maria Walsh is in pole position to take the final seat.

In Ireland South, nobody has been elected yet, but Seán Kelly is just over a thousand votes off the quota and is expected to be elected later.