Advertisement
Home News 350 Homes Around Dublin To Lose Part Of Their Garden To Make... 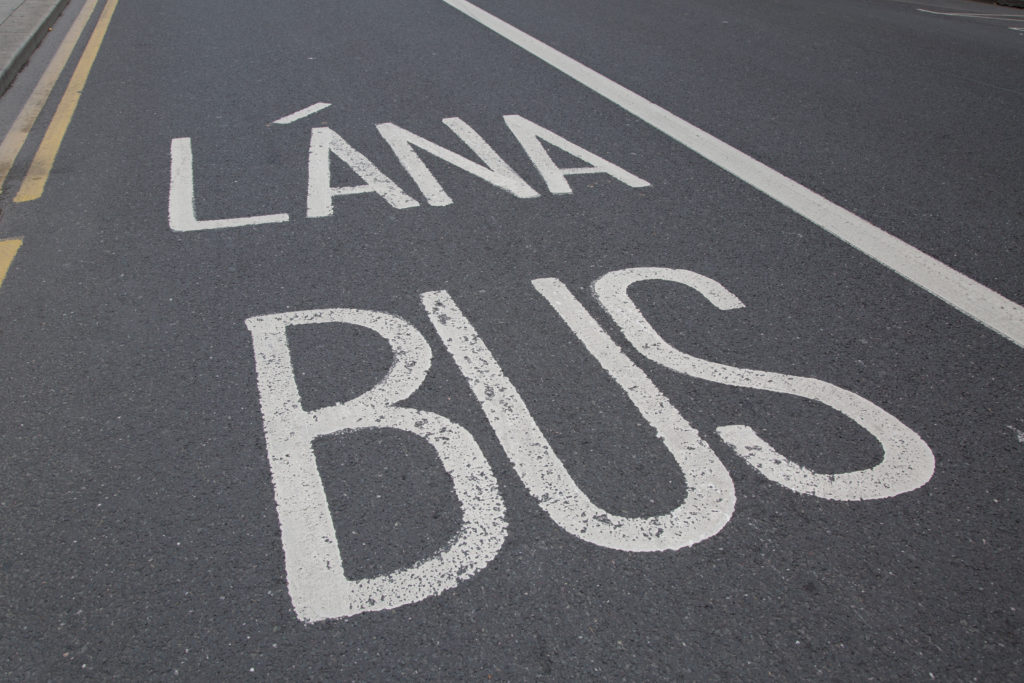 Up to 350 homes could lose parts of their gardens under a revamp of Dublin bus network.

The first four of 16 proposed routes will affect property owners on bus routes from Clongriffin, Swords, Blanchardstown and Lucan, all terminating in the city centre.

The Irish Independent reports that some homeowners could lose between one and four metres of their property – while 500 trees will also be removed.

The NTA has written to affected households seeking one to one meetings.

The scheme must be approved by an Bord Pleanala and the application will not be made before 2020.

If the new plans go ahead we could see journey times falling by as much as half on some of the corridors.

Cervical Screening To Resume In Mid-July