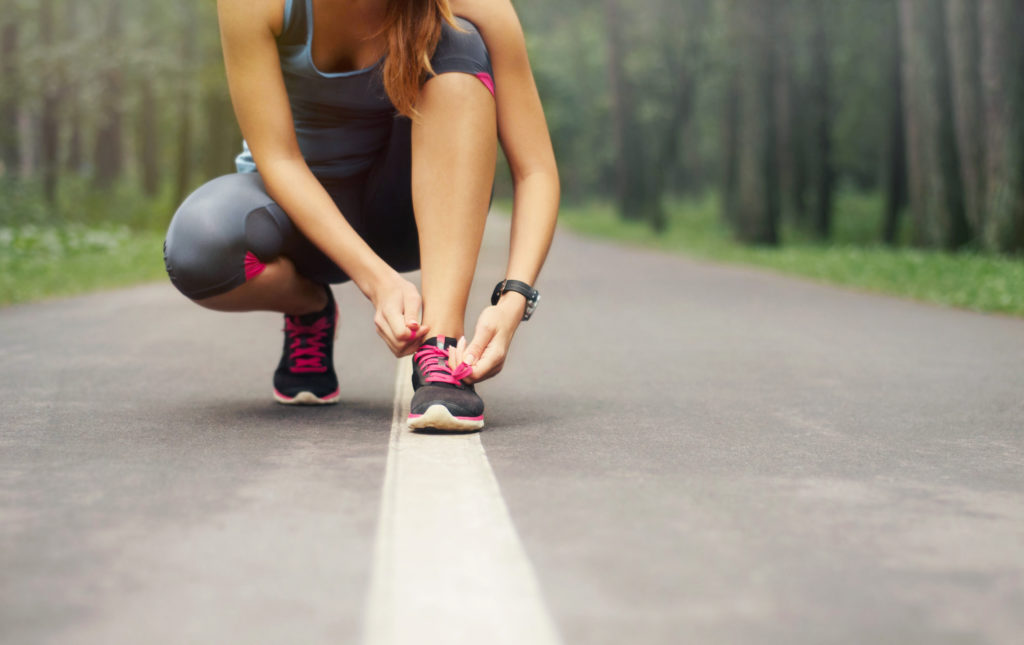 4 out of 10 Irish women aren’t getting enough exercise.

New research from the World Health Organisation says they’re faring worse than Irish men – 3 out of 10 of whom aren’t getting enough physical activity.

The WHO has been looking at the amount of exercise people are doing around the world and has decided we’re doing less and less.

The current stats show a quarter of the global population has become less active over the last decade and a half. 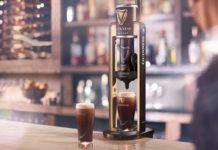 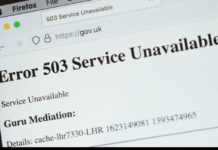 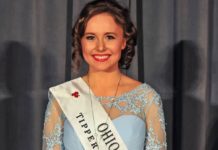