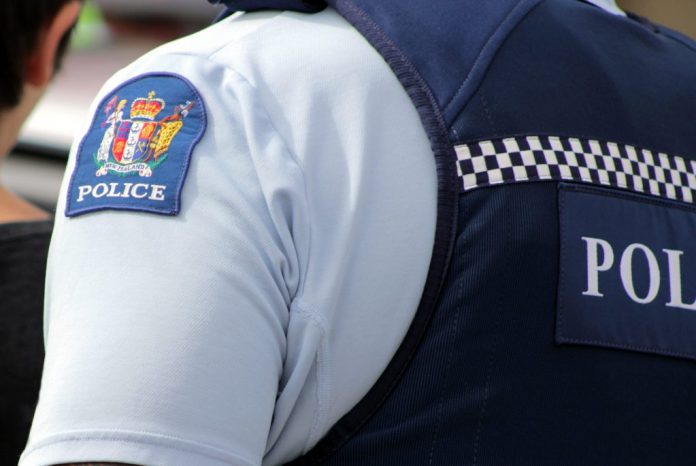 49 people have been killed after a terrorist attack on two mosques in Christchurch in New Zealand.

20 others are seriously injured after gunmen started shooting at worshippers.

Four people have been arrested – one of them is an Australian-born citizen.

New Zealand’s security threat level has been increased to “high” and the prime minister says it’s one of the country’s “darkest days”.

Woman Complains Of Kidney Stones And Gives Birth To Triplets!