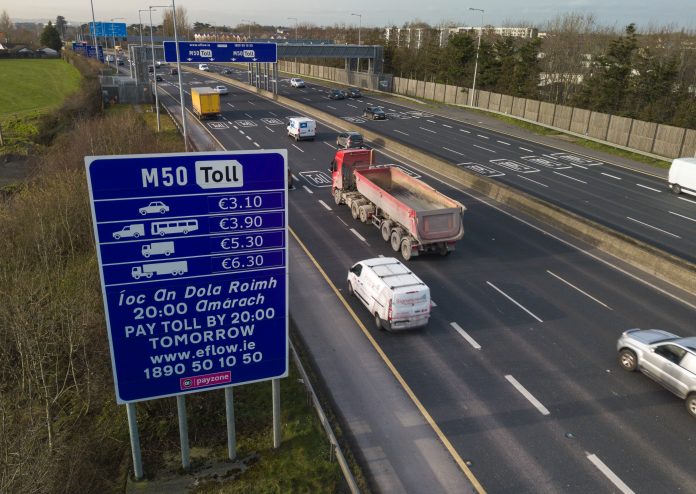 In total, there were 172 criminal convictions in 2018 for persistent failure to pay fines.

Transport Infrastructure Ireland has said that while compliance with the barrier free tolling system on the M50 is at 97%, some 950 cases of unpaid fines were sent to the Dublin Sheriff last year.

According to today’s examiner newspaper, forty cars were seized by the Dublin Sheriff from drivers who continually refused to pay fines and dodged tolls.

More than €158 million was paid in tolls by 2.3 million motorists.

The Shortest St Patricks Day Parade 2014 By Morning Glory On...