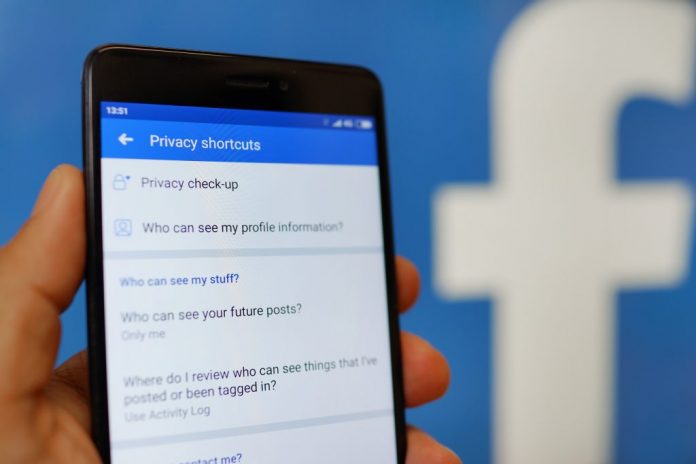 Facebook has confirmed that up to almost 45,000 people in Ireland may have had their personal data improperly accessed by Cambridge Analytica.

A statement from the social media firm this morning says just fifteen people in this country installed the app responsible for sharing the data but all their friends could be affected.

‘Thisisyourdigitallife’ promised a personality test for users – instead it’s accused of helping to create software to influence voters in the US Presidential election.

Globally Facebook has admitted that 87 million users have been affected by the data breach.

CEO Mark Zuckerberg promised to improve their system in an interview in the States overnight:

“We have to go through every part of our relationships with people and make sure we are taking a broad enough view of our responsibility. It’s not enough to just connect people – we have to make sure those connections are positive and that they’re bringing people closer together.”