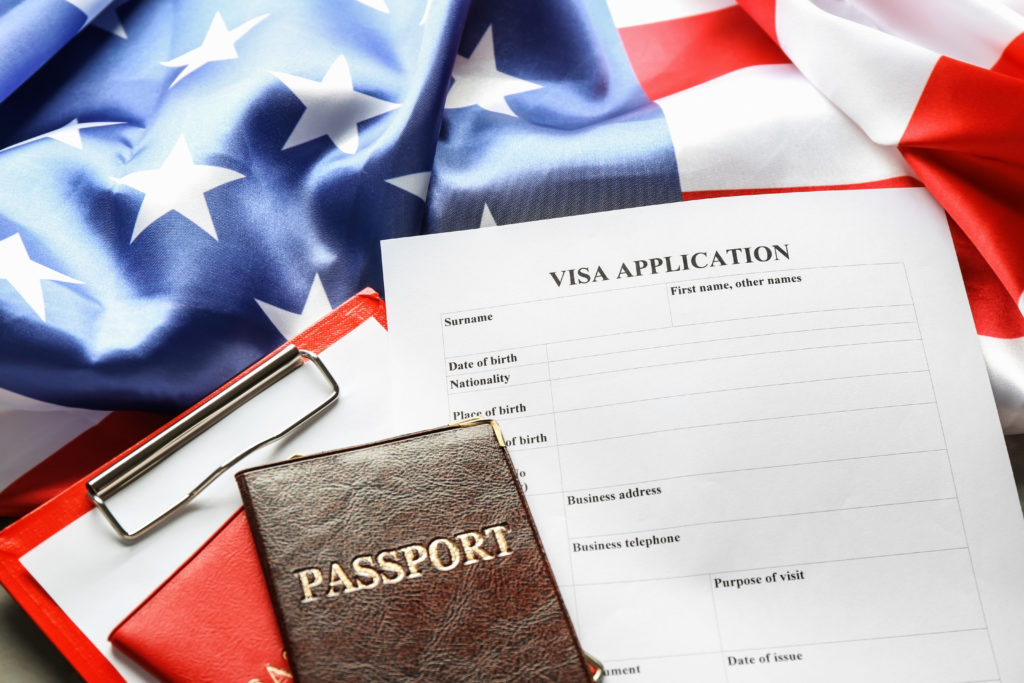 A landmark deal that could see an extra 5000 US visas for Irish citizens could be on the cards.

Under proposed legislation, people from Ireland could become eligible for an E3 visa currently open to Australian citizens only.

That’s a two year renewable visa which allows holders and their spouses to live and work in the United States.

The Irish Times reports that Ireland’s special envoy to the US, John Deasy, believes the deal would have bi-partisan support in America.