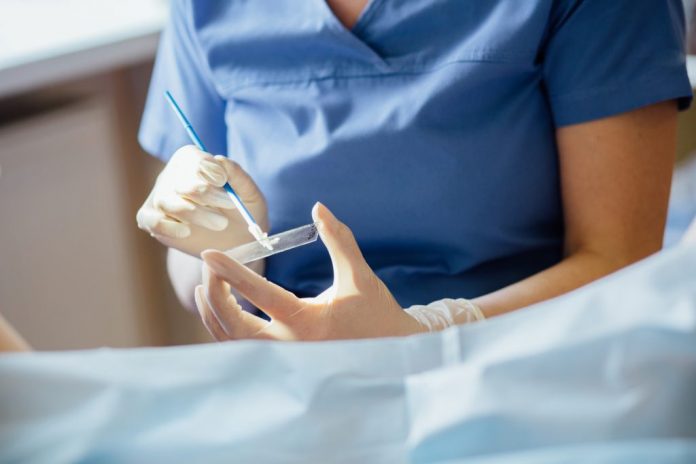 The HSE has confirmed that up to 6,000 women who had a smear test carried out by CervicalCheck are to be called back for re-testing.

It’s after a problem arose in one of its laboratories which could lead to a risk of abnormalities being missed.

Quest Laboratories which conducts screening of smears advised CervicalCheck of a specific problem in relation to standard HPV tests that have been carried out outside of the manufacturer’s recommended timeframe.

HPV testing is an extra form of screening carried out on samples where low-grade abnormalities have been detected by the lab.

The results of the test determine whether or not a woman will need a referral.

The HSE says action is being taken to investigate the issue fully, review any clinical impact or risk.

CervicalCheck expects to be able to contact the women affected by the end of next week.