Home News 8 People Dead As Freezing Temperatures Hit The US 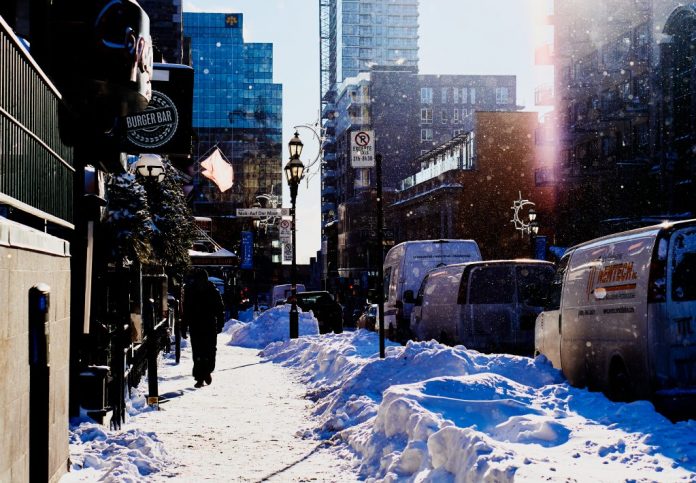 At least eight people have died as freezing temperatures hit the US.

Wind chill is making it feel like – 46 degrees Celsius in the country’s mid-western states.

People in parts of the U.S. are being told to stay indoors as extreme temperatures sweep the country.

In Iowa, residents are being urged to protect their lungs by avoiding taking deep breaths and talking as little as possible when outside.

Schools have been closed and flights cancelled.

In Chicago, temperatures have fallen to – 28.

Irish Family Believed To Be Injured In Spanish Attacks.