Home News 82% Of Travellers Have Been Affected By Suicide 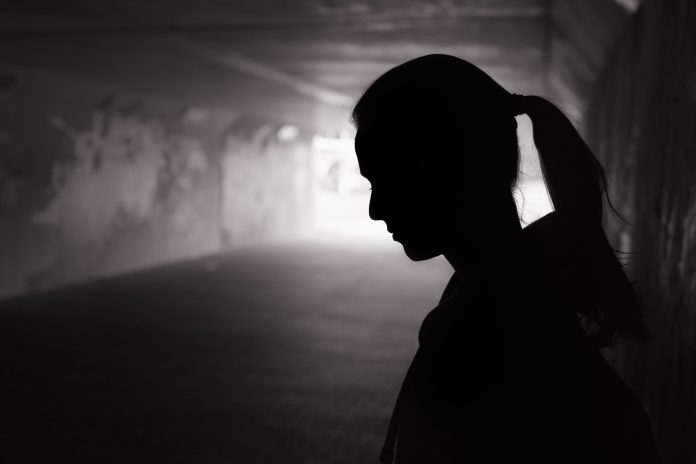 Travellers are less satisfied with their lives than they were 17 years ago, according to new research.

Mental health, unemployment and accommodation dominate the national survey of the Traveller community.

Research also found that in the general population, just 3 in 10 are positive about Travellers, while 3 in 10 are negative.

This second ever national study of Traveller attitudes finds that 90 percent agree that mental health problems are common among the community, while 82 percent have been affected by suicide.

77 percent say they’ve experienced discrimination in the past year, mostly from Gardai.

While 60 percent have indicated that they are not working.

When it comes to attitudes towards Travellers, three in ten are positive about the community, while the same number are negative.

Just 42% of the national population said that Accommodation for Travellers should be a priority for local authorities.