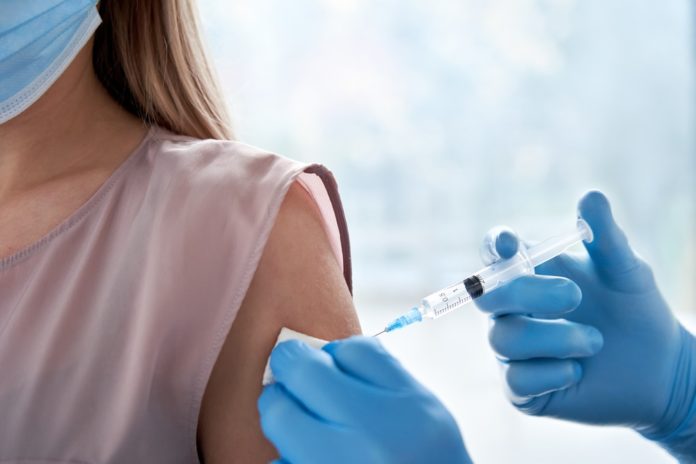 The results of a new survey for The Irish Daily Mail conducted by Ireland Thinks of people questioned as to whether mandatory vaccines should happen in Ireland to offset the impact of COVID-19 saw more than half of respondents agree that is it the right way to proceed, however a very significant minority, amounting to nearly two-fifths said it is not.

When people were asked: ‘Should vaccinations become mandatory?’, 55% of people said yes, while 38% said no. Only 7% said ‘don’t know’.

Analysing the result of the poll of 1,002 people, Dr Kevin Cunningham, of Ireland Thinks as reported in Extra.ie said: ”I think those gaps are quite interesting. The majority are very strict in relation to the vaccine, everyone should be vaccinated and you shouldn’t be allowed anyway.

However, public health experts have warned against making COVID-19 vaccinations mandatory such as Professor of Public Health in DCU Anthony Staines and the Dean of the school of public health in UCC, Professor Ivan Perry as they fear it will do more harm than good in the end.