Home News A Meagre Amount Of People Arriving At Irish Airports Got A Follow... 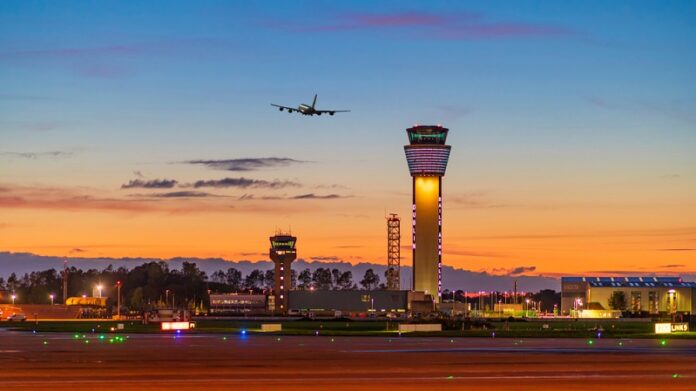 It has been revealed that only 16% of people who arrived into Irish airports over the Christmas and New Year period received follow up calls.

The figures revealed by the Department of Justice were seen by The Irish Times and they show the level of checks carried out on the passenger-locator form that visitors are required to complete before travelling here.

Follow up text messages were sent to 71% of the 54,793 people who completed the form ahead of travelling into Irish airports between December 21 and January 3.

The information provided by people is used to contact travellers to ensure they are restricting their movements for 14 days, especially if they have arrived from a red zone country.

38,990 text messages were sent and 8,872 calls were made to people to ensure that they were restricting their movements. The figures cover people arriving into Dublin, Shannon and Cork airports.

Last month Radio Nova reported that over 20 flights in December that arrived into Ireland had passengers test positive for Covid-19. It was also reported that many people flew into Belfast then travelled south to bypass Irish rules.

There has been widespread criticism at Ireland’s handling of the border throughout the pandemic. Despite record low numbers of people arriving into Irish airports, many people feel that more should have been done to control people coming into the country.

The UK variant of Covid-19 is more transmissible than other variants and accounted for one in four coronavirus cases recorded in Ireland last week.

From this weekend, all travellers into Ireland will require a negative PCR test result to be allowed into the country, why this wasn’t implemented earlier on in the pandemic remains to be seen.

The Covid-19 situation in Ireland has spun out of control in recent weeks. In December, Ireland was the best country in the EU in terms of case numbers but now, Ireland has the worst 7 day incidence rate in the world.

Daily Covid-19 records have been broken multiple times recently and the death toll continues to rise. There is a glimmer of hope as cases and positivity rates have fallen, but the overall situation is expected to get worse before it gets better.