Advertisement
Home News A Post-Mortem Is Due Today On Body Of Woman Attacked In Her... 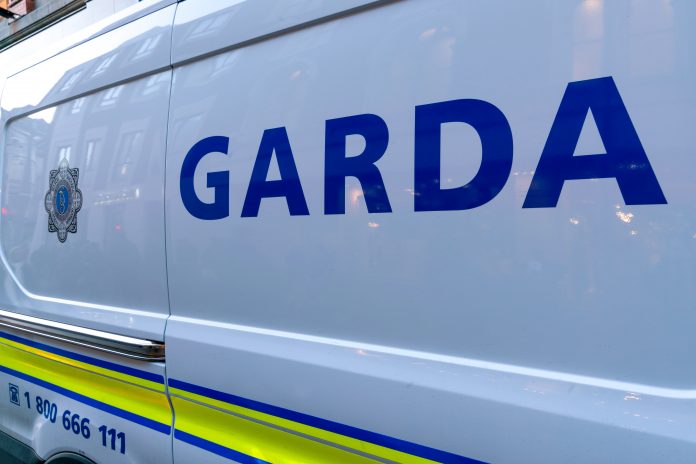 It is believed a samurai sword and a meat cleaver, are among the weapons that may have been used during an attack against a woman in Dublin yesterday.

A post mortem is due to be carried out on her body this morning.

A 60 year old man was arrested at the scene and is now in custody.

When Gardaí arrived at the scene yesterday they had to force their way into the house where they discovered the severely injured lady.

A forensic examination of the scene took place yesterday and the woman’s body was removed to the City Morgue.

Investigation Underway After Body Of A Man Found In Tallaght