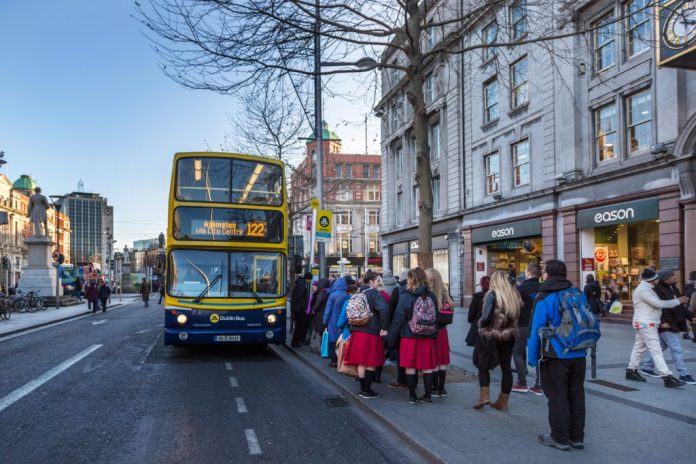 Almost a third of bus routes in Dublin failed to meet their punctuality targets last year.

Figures from the National Transport authority show that 35 out of 112 routes didn’t make their time targets – but 19 did.

According to the Times Ireland, Dublin Bus and Go Ahead services are considered on time if they leave each bus stop not more than one minute early and no more than 5 minutes and 59 seconds later than scheduled.