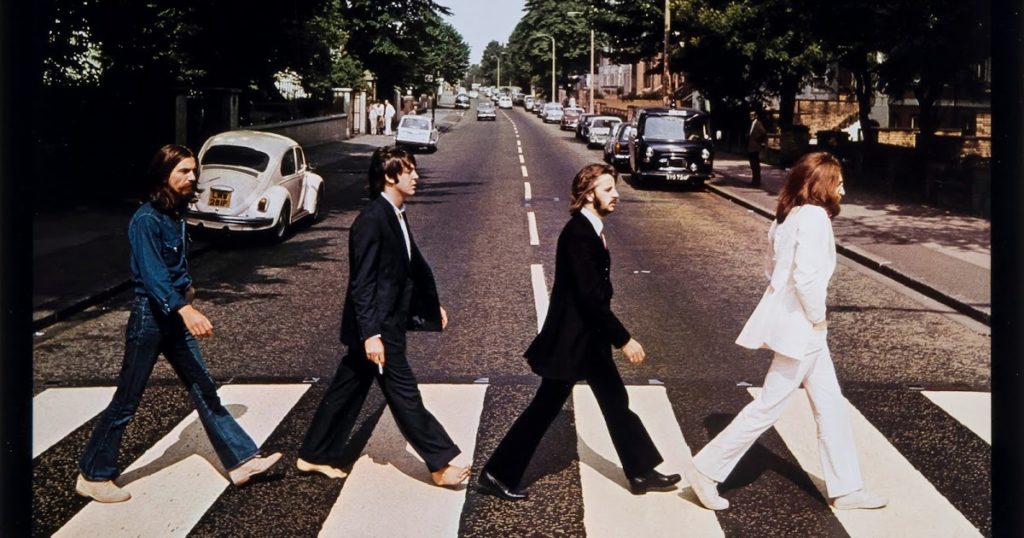 Today marks the anniversary of The Beatles hugely successful album, ‘Abbey Road’, which was released 49 years ago in 1969. Despite ‘Let It Be’ being their final album released collectively as a band, ‘Abbey Road’ was in fact their last album to ever be recorded. Their critically acclaimed track ‘I Want You (She’s So Heavy)’ was the last ever song that the band played in the studio together. In interviews for The Beatles Anthology, the surviving band members stated that although none of them ever made the distinction of calling it their “last album”, they all expected that ‘Abbey Road’ would be their final Beatles product. As a result, the band came together and agreed that in order to “go out on a high note” and present a fitting farewell, they set aside their differences to make the stellar album. ‘Abbey Road’ was the UK’s best-selling album of 1969, the eighth highest-selling of 1970, and the fourth highest-selling of the entire 1960’s.

Following the release of ‘Abbey Road’, The Beatles received raving reviews for the hugely influential album. All artists within the band pitched their own individual tracks and worked together as a collective to produce the best possible sound for the album. The artwork for ‘Abbey Road’ can be considered to be the band’s most iconic album cover. The cover, which features the four members walking away from EMI studios, was a deliberate symbolic gesture that aimed to represent the thousands of hours spent inside there since 1962. In the early 1970’s after the release of ‘Abbey Road’, the company officially changed the studio’s name to ‘Abbey Road Studios’ to honor the band, and the zebra crossroad pictured became a huge Beatles landmark.

To celebrate the iconic ‘Abbey Road’, we’ve put together a list of our favourite tracks from the album:

I Want You (She’s So Heavy)

You Never Give Me Your Money

Gorillaz Plan To Release Another New Album Next Year