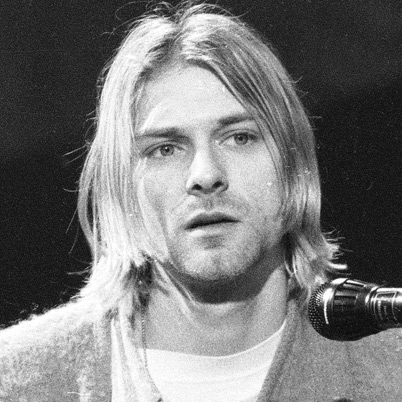 The town of Aberdeen in Washington have announced that they will be celebrating Kurt Cobain Day.

The day in question will fall on the 20th of February. This is the date of the late, great frontman’s birthday and the year will also coincide with the 20th anniversary of the legendary frontman’s death.

In a statement from the city’s mayor Bill Simpson and the city council says:
“Aberdeen residents may justifiably take pride in the role our community played in the life of Kurt Cobain and the international recognition our community has gained from its connections with Kurt Cobain and his artistic achievements.”

The town’s ‘Welcome to Aberdeen’ sign famously carries the Nirvana lyrics
‘Come As You Are’.

A fitting tribute to one of music’s most influential and iconic frontmen.