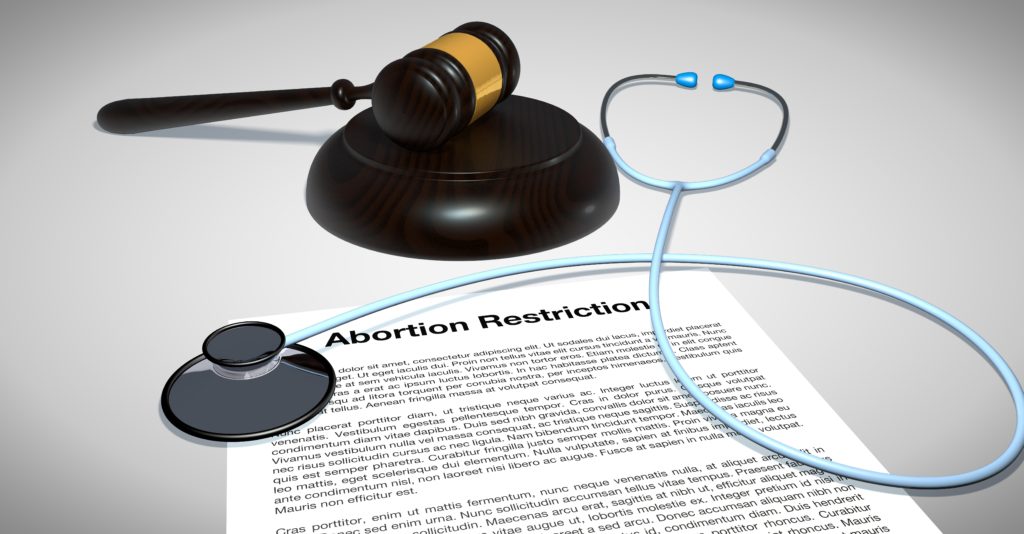 The legislation to allow abortions to happen in Ireland has been passed by TDs.

It was approved during a late night sitting of the Dáil and now goes to the Seanad for final sign off before it becomes law.

Just before midnight TDs gathered in the Dáil chamber for a final vote to approve the proposed abortion legislation.

It followed a mammoth 8-hour sitting yesterday to get through the final amendments to the bill.

TDs approved the legislation by 90 votes to 15 with 12 abstentions.

It will now go to the Seanad today for final approval – which the government is hopeful can happen next week.

After that the bill will become law, allowing abortions to take place in Ireland from the 1st of January.

Health Minister Simon Harris has described it as a significant step towards bringing in abortion services and said he looks forward to a time in the near future when women with a crisis pregnancy can get treatment at home.

There are still some questions about what scale of a service will be in place in January with a very short time between the passing of the legislation and doctors being asked to implement it.

Clinical guidelines are being prepared behind the scenes and some doctors willing to provide the service will be trained in the coming weeks.

However, it’s likely whatever service is in place in January will be somewhat limited at first as the medical system catches up with the legislation.

Man Arrested In Relation To Horrific Murder Of Keane Mulready-Woods

The Church Is Going Cashless