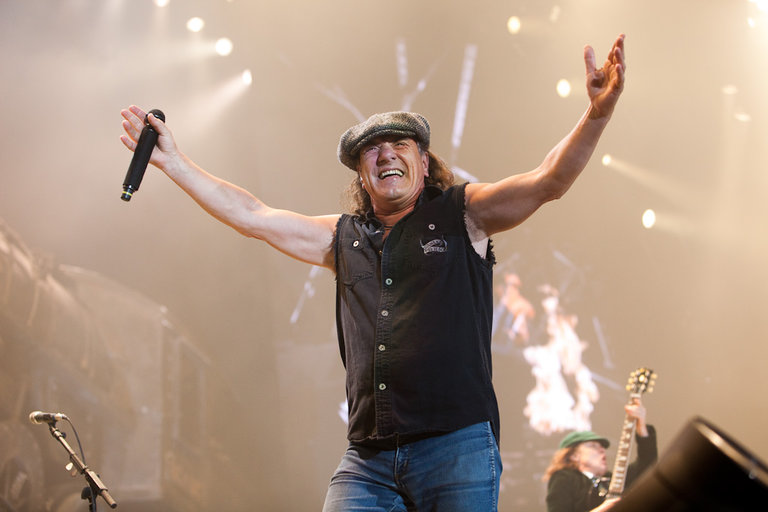 Snider was a guest on SiriusXM’s Trunk Nation a few days ago. The rocker was chatting about the online petition to get AC/DC to perform next year’s Super Bowl half-time show.

During the guest slot Dee revealed that he gleaned a few details regarding the record while at dinner with Brian Johnson. Dee said,

Snider continued, “The original, I don’t say the ‘original’ guys, because a lot of ’em are gone, but I say the ‘classic’ lineup is back together and there are some surprises, which I can’t talk about, regarding Malcolm Young that just had my jaw on the floor.

I will say he will be present. So this is AC/DC as we know and love them.”

Listen: Paul Simon Has Reworked ‘Can’t Run But’ With The National’s Guitarist