Lindsey Buckingham says that due to his and Stevie Nicks‘ longstanding history, these days the pair are able to take on the roles of actors playing a part.

Buckingham, who’ll be on t 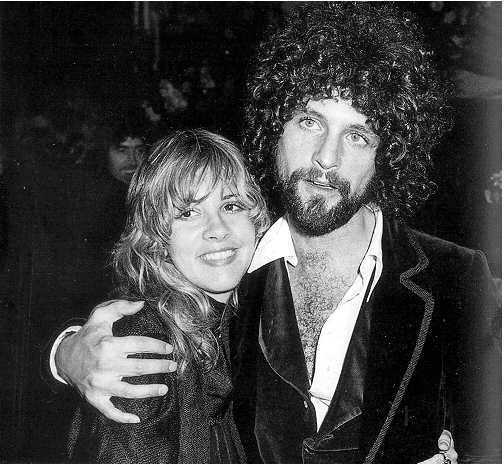 he road with Fleetwood Mac through the end of the year, toldHitfix.com, “You can slip into these roles and it’s not that the feelings that you have aren’t. . . it doesn’t mean they are any less authentic. But at this point, to some degree, what Stevie and I have, we’ve played these characters for so long, y’know, and it doesn’t threaten anything having to do with my home life, my wife completely understands the dynamic of it. There’s a certain aspect of professionalism to it.”

He touched upon the fact that his relationship with Nicks — whom he officially split up with romantically in 1976 — has changed substantially over the past decade: “I think that difference between Stevie and me right now on this tour: If you go back two tours to 2003, we had just finished doing our last album, Say You Will, and I had produced that. And there was a certain, I wouldn’t call it an animosity, but there was a lot of tension between Stevie and me. Some of that polarity clearly played out on stage and, in a way, it made for a very interesting show. When you cut to 2009, that had been kind of neutralized, but there was nothing so tangible between us. And now, it’s sort of swung the other way where there’s more of a connection. There’s more of a mutual acknowledgment of what we’ve been through, an openness to acknowledge it on stage.

Fleetwood Mac play two sold out shows at the O2 this September.

From Woodstock to Darkside..