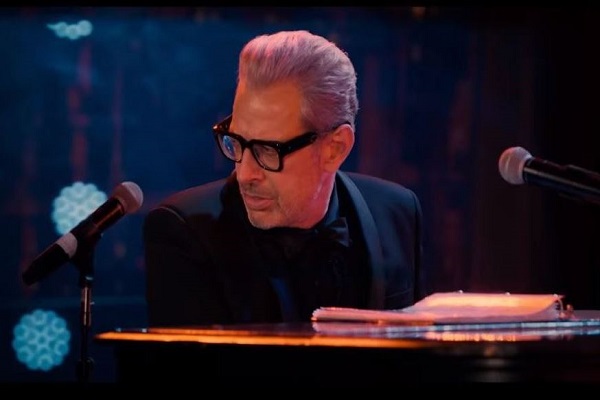 According to reports Jeff Goldblum and his orchestra are set to make an appearance at this coming Glastonbury Festival 2019.

Now, it looks like Goldblum is going to make a musical return to the UK stage at the revered grounds of Worthy Farm.

The NME reports that John Storie, the guitar player in the actor’s orchestra, has ‘Glastonbury Music Festival’ listed on his website for Sunday, June 30th.

The full line-up for Glastonbury 2019  is expected to be announced in the coming weeks. Liam Gallagher is heavily rumoured to make a Pyramid Stage appearance.