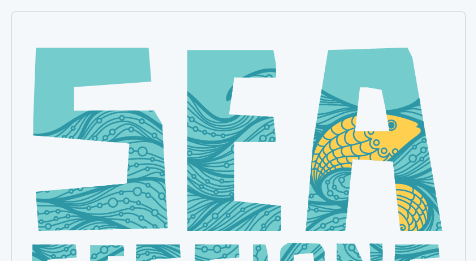 The acts joining headliners Primal Scream and hugely popular Dubliners, the Coronas are:

Nominated for Best Music Festival at both the 2016 IMRO and Irish Festival Awards, the surf music festival weekend will take place on the beach and will coincide with the Hurley Expression Session (Ireland’s biggest surfing event). There will also include beach sports, BMX, skating and more.

No wonder Donegal was, recently voted the Coolest Place on the Planet by National Geographic Traveller Magazine.

Tickets are from €99.90 for 3 days and €124.90 including 4 nights camping, available now from www.ticketmaster.ie, Ticketmaster outlets nationwide and www.seasessions.com. Limited day tickets are also available from €49.50 and Surfer Bar Upgrades from €50 extra.

Guns N’ Roses To Be The First Rock Group To Play...