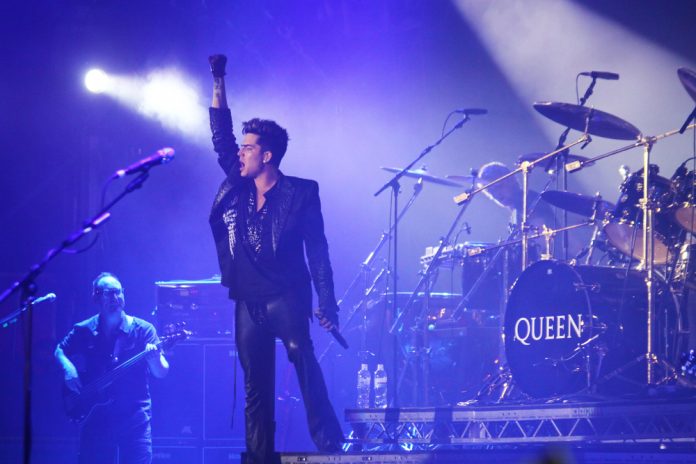 Adam Lambert who became the new frontman for Queen back in 2011 has revealed his feelings about how his own loneliness can in some way reflect what Freddie Mercury must have felt.

Lambert speaks with passion about his personal revelations on the subject in a new documentary The Show Must Go on: the Queen + Adam Lambert Story.

Lambert is outspoken in his admiration and respect for Queen’s late iconic frontman, Freddie Mercury and speaks about his understanding and experience of the loneliness that Mercury must have felt.

According to the NME, the documentary went out on air in the US on, April 29th. Talking in a preview interview on Good morning America, Lambert mentions a number of Queen Songs that really had a deep effect on him.

This connection helped him to build the strong relationship that he has developed with the band. Lambert said in the clip:

“In learning more about Freddie over the years and learning that there was definitely loneliness there, I feel like I have enough in common with some of the things Freddie was going through.”

Rare footage from Queen shows with behind the scenes video is featured in the film with interviews from band members Brian May and Roger Taylor.

Other appearances in the film include the star of Bohemian Rhapsody Rami Malek, Foo Fighters’ Drummer, Taylor Hawkins and American Idol’s Simon Cowell.

Brandon Flowers Speaks About The Lyrics For His Upcoming Album ‘Everything...