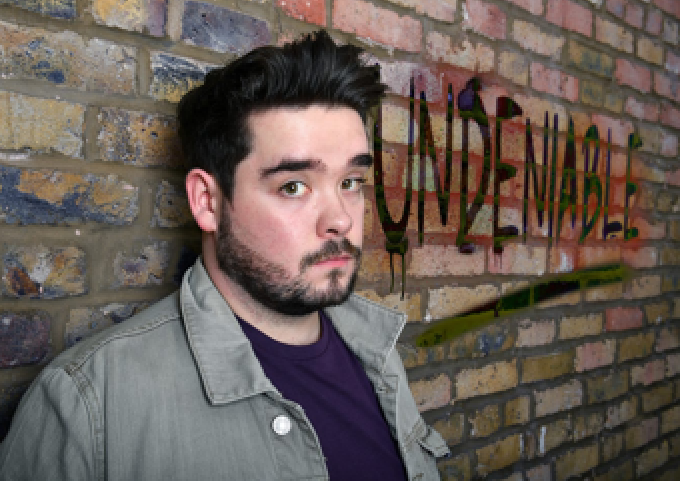 Comedian Adam Rowe has announced a live show in Dublin for his tour Undeniable. The gig will take place in The Laughter Lounge, on Wednesday, November 21st.

The comedy gig will surround his working-class roots and the determination, arrogance, selfishness and sacrifices it takes to become ‘undeniable’.

Tickets €17.50 Inc. booking fee are on sale now – trust us this gig is going to be MASSIVE!