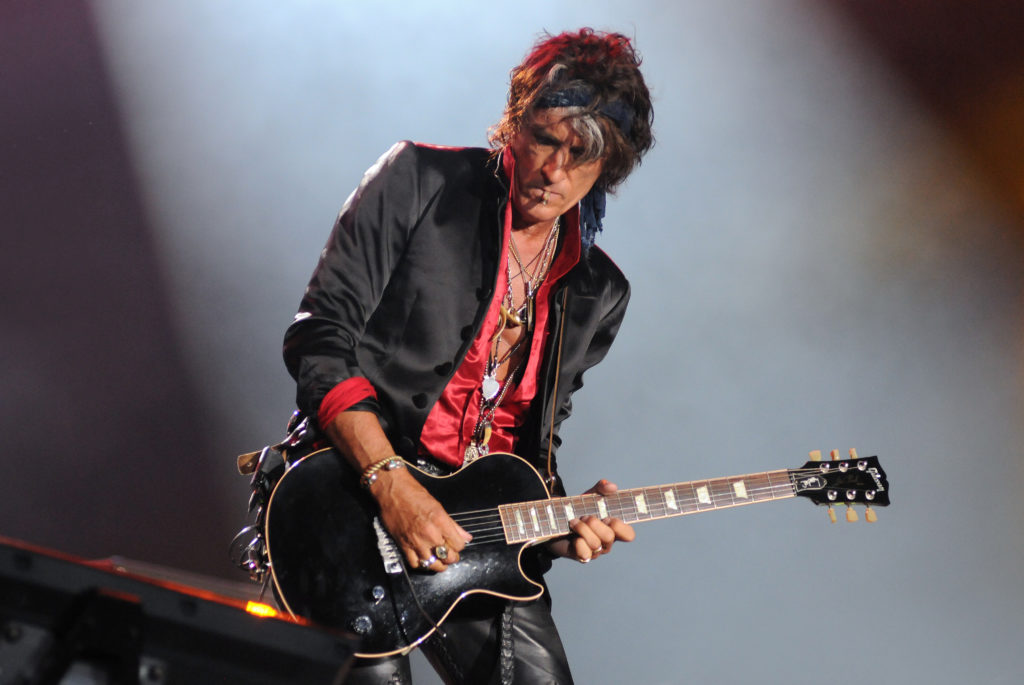 Aerosmith guitarist Joe Perry is said to be ‘doing well’ after being taken to hospital with breathing difficulties.

The musician, who’s 68, fell ill after performing alongside Billy Joel in New York on Saturday.