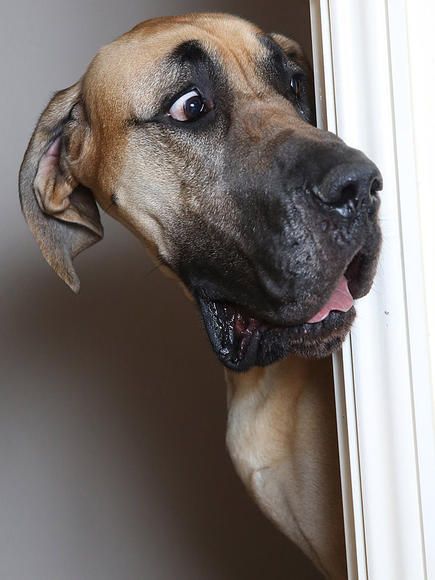 Dogs Trust Ireland received an average four requests per day from people looking to give up their pets following Christmas.

It comes as 172 people attempted to surrender an unwanted dog in the five weeks after the festive period.

From December 26th to the 31st of January the charity received 89 phone calls and 83 emails from concerned new dog owners.

The most common reason provided was for surrending dogs was an inability to manage the animal’s behaviour.

“We are saddened to see so many people struggling with their dogs’ behaviour and urge all dog owners to attend training classes, such as our online Dog School classes.”

“Many issues can be prevented when they first arise, with simple training techniques, but often by the time people contact us, they are at their wits end and want to relinquish their dog.”

After Christmas, we received 172 requests from people looking to surrender their dogs. However, we are thankful that people are contacting us, as the last thing we want is more dogs like poor Blitzen being abandoned.
Read the full story here: https://t.co/8QBRJo3IFG#HereToHelp pic.twitter.com/AOGaNvigxH