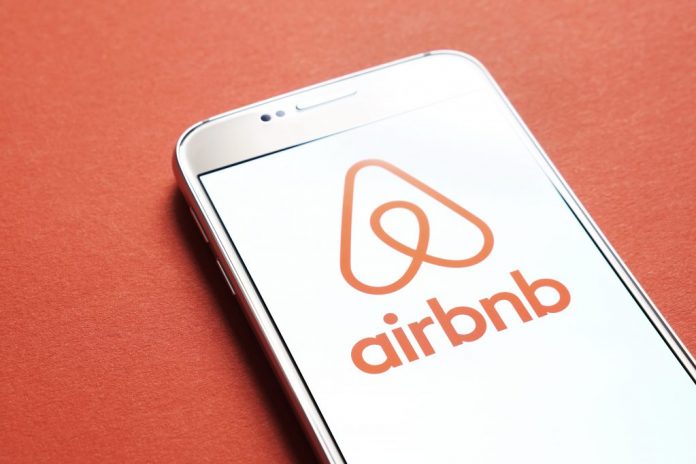 An AirBnB host in Australia has been jailed for 11 years for killing a guest who couldn’t afford to pay.

42-year-old Jason Colton pleaded guilty to the manslaughter of Ramis Jonuzi in 2017 – but denied murder.

The court heard that when he tried to leave the house without paying the €130 fee, two housemates held the 36-year-old down while Colton beat and strangled him.

A judge described the attack as ‘cowardly, vicious and unprovoked’.